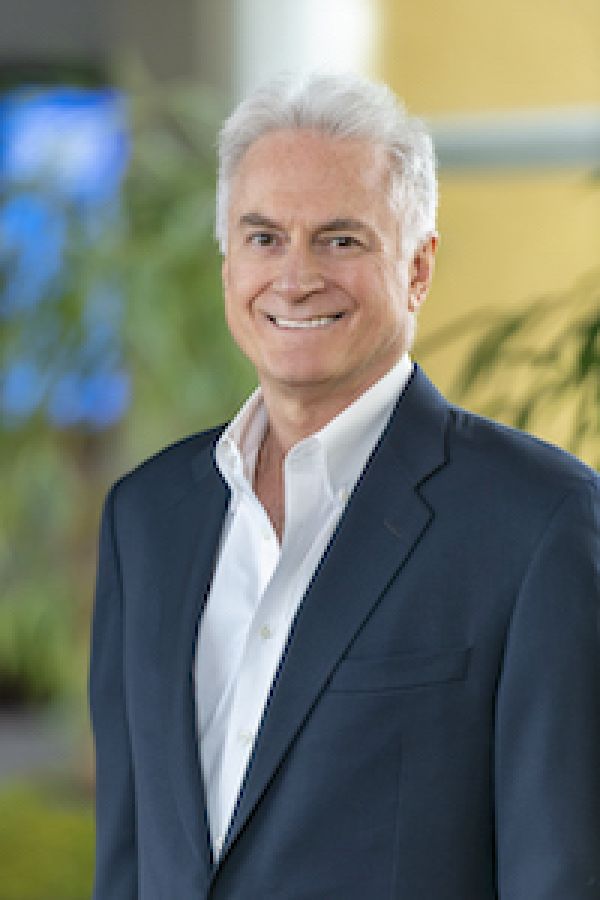 Jeff Safford is an accomplished energy industry executive with over 30 years of global power experience across multiple jurisdictions in the Americas, Asia and Europe and has broad-based expertise in project development, corporate and project finance, construction and operations. Jeff has directly participated in financing, merger and acquisition and restructuring transactions amounting to US$11B.

Prior to joining as Managing Director to Pan American Finance, Jeff served as Chief Executive Officer to Fieldstone Latin America Investment Resources (a joint venture between Pan American Finance and Fieldstone), as Senior Vice President Business Development LATAM to ContourGlobal (LSE: GLO/2014 – 2016), and served in various executive management and board of director roles at The AES Corporation (NYSE: AES/1988 – 2013) in Brazil, Chile, Hong Kong, Turkey, Venezuela and the United States of America.

During his tenure with AES, Jeff contributed to its significant growth by aiding in the (1) placement of nearly US$4B of initial public and secondary equity offerings, corporate and project finance, and acquisition debt financings across the US, China, Brazil, Chile, Colombia and Argentina; (2) successful project development of over 2100 MW of gas, coal and hydro generation assets across the globe; (3) US$4B of merger and acquisition through unsolicited tender offers of generation and distribution businesses in Chile and Venezuela, including the disposition of related non-core assets to Union Fenosa, Verizon and TOTAL; and (4) negotiation of joint venture agreements with strategic partners, Koç Holding in Turkey (which included the negotiation of an equitable split of assets with Içtaş Holdings), and Mitsubishi and Antofagasta Minerals in Chile.

In addition, during uncertain times, Jeff focused his efforts on restructuring. He collaborated with major commercial and project finance institutions in Argentina, Chile, Colombia and Turkey and Banco Nacional Desenvolvimento do Brasil (BNDES) in Brazil to restructure (1) through a pre-packaged bankruptcy and with no effect on AES Gener’s equity position, its 1000MW Chivor hydro facility in Colombia; and (2) over US$3B of telecom, generation and distribution businesses, including the expansion of a cutting edge “broadband over power line” business plan for AES Atimus, ultimately purchased by TIM Brasil for US$1B.

Jeff is a graduate of The Pennsylvania State University.