Our Commitment to Give Back 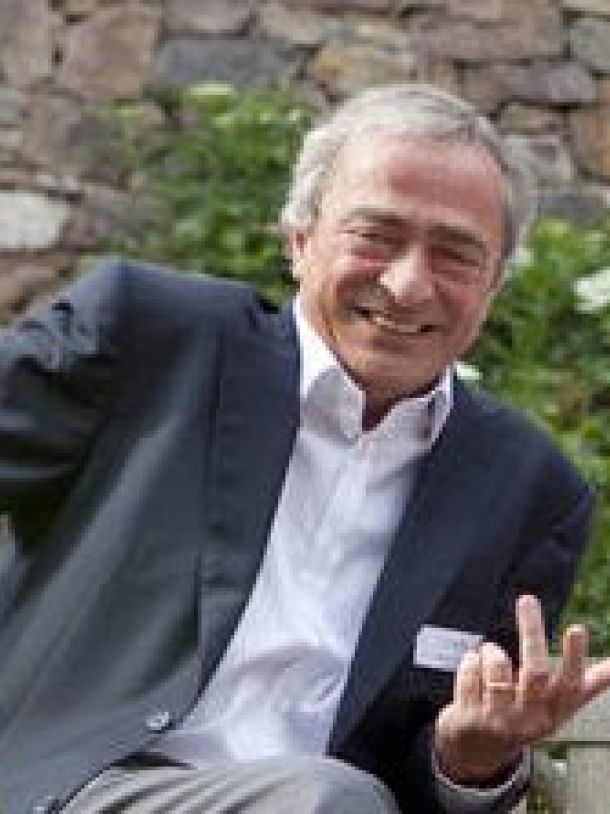 Ralph von Specht was Co-Founder and Managing Director of Pan American Finance. Ralph passed away on September 18, 2011 after a brave struggle with ALS (Amyotrophic Lateral Sclerosis, also known as Lou Gehrig’s disease). Ralph faced his adversity with courage, directness, and his characteristic sense of humor. In the brief time given to him, following his diagnosis in January 2011, Ralph showed us how to live life and to face the inevitable. Ralph is survived by his wife, Celia; his father, Dieter; his sisters, Cornelia and Sylvie; his brother, Andreas; and their families. Ralph is much missed.

For over 35 years, Ralph provided sound advice and good counsel to companies and their owners, to institutional investors and to governments, principally in the Latin American markets. He had particular expertise and extensive transaction experience in the Consumer Products, Food & Beverages, and Industrials & Manufacturing sectors. Ralph’s family’s banking heritage dates back to 1590, to the founding of what is now Berenberg Bank, the oldest private banking business in Germany. For more than 400 years, the family and company have been closely linked with the city of Hamburg, Germany.

In 1988, Ralph founded his first investment banking firm, von Specht & Asociados, in Caracas, Venezuela. The company soon became one of the leading corporate finance advisors in the country. He represented the interests of ING Bank in Venezuela and became their joint venture partner, together with Banco Latino. After selling his interest in the joint venture in 1996, he formed and built La Ceiba Finance, also an investment banking advisory firm, and subsequently partnered with Vencred, an affiliate of Banco Venezolano de Credito. Compelled by the changing political situation in Venezuela, he relocated to Miami in 2001 and, with Ben Moody, co-founded Pan American Finance in 2003 and PAF Securities in 2006.

Ralph was a graduate of Hamburg University and the European Business School (in Frankfurt, Paris and London), after surviving his boarding school education at Louisenlund in Guby, Germany.

Ralph, together with his wife, Celia, was committed to helping those around him, particularly those experiencing adversity. Ralph became the unofficial “mayor” of the small fishing village of Caruao, Venezuela, where he and Celia maintained a weekend home, and – under the banner “Poder a los Ninos” and with the help of his friends (and a little “arm-twisting”) – initiated projects to expand the local medical clinic, to establish the village’s first library, to equip the local baseball team, to preserve the environment and wildlife, and to sponsor an annual Christmas party for the children of the village. Ralph also led campaigns to raise money to re-build homes in Grenada, Peru and Venezuela, after devastation caused by hurricane, earthquake and flood.

In 2007, Ralph created the Pan American Finance Foundation to fund such charitable efforts. While continuing Ralph’s legacy of providing funding for disaster relief, the Pan American Finance Foundation today is dedicated to mobilizing donations to fund research and patient care while searching for a cure for two malignant diseases: ALS and bone cancer.