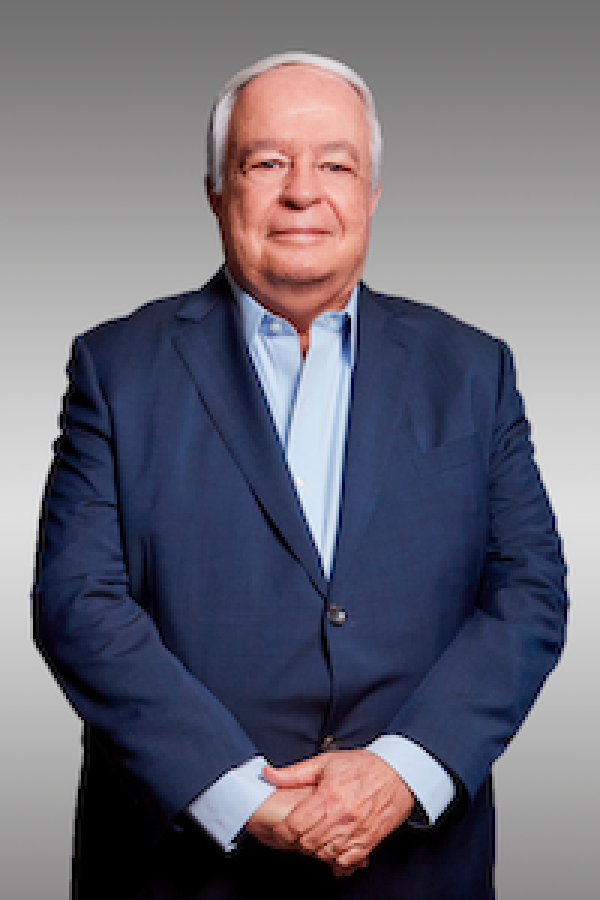 José Antonio Ríos García (1945), a US citizen, is a proven global business executive with significant experience and reputation at the forefront of the telecommunications and electronics industries in media, content and leading consumer technology businesses. Mr. Rios has over 30 years of sustained leadership at key multinational companies such as Millicom, Global Crossing (Lumen Technologies), Telefonica S.A., Hughes Electronics, DirecTV and the Cisneros Group of Companies.

Mr. Ríos has been the Chairman of Millicom since January 2019 and a member of board since May 2017. Until September 2020, he was Chairman and CEO of Celistics Holdings, a leading mobile payment platform and cellular top-up distribution business, providing intelligent solutions for the consumer electronic technology industry across Latin America.