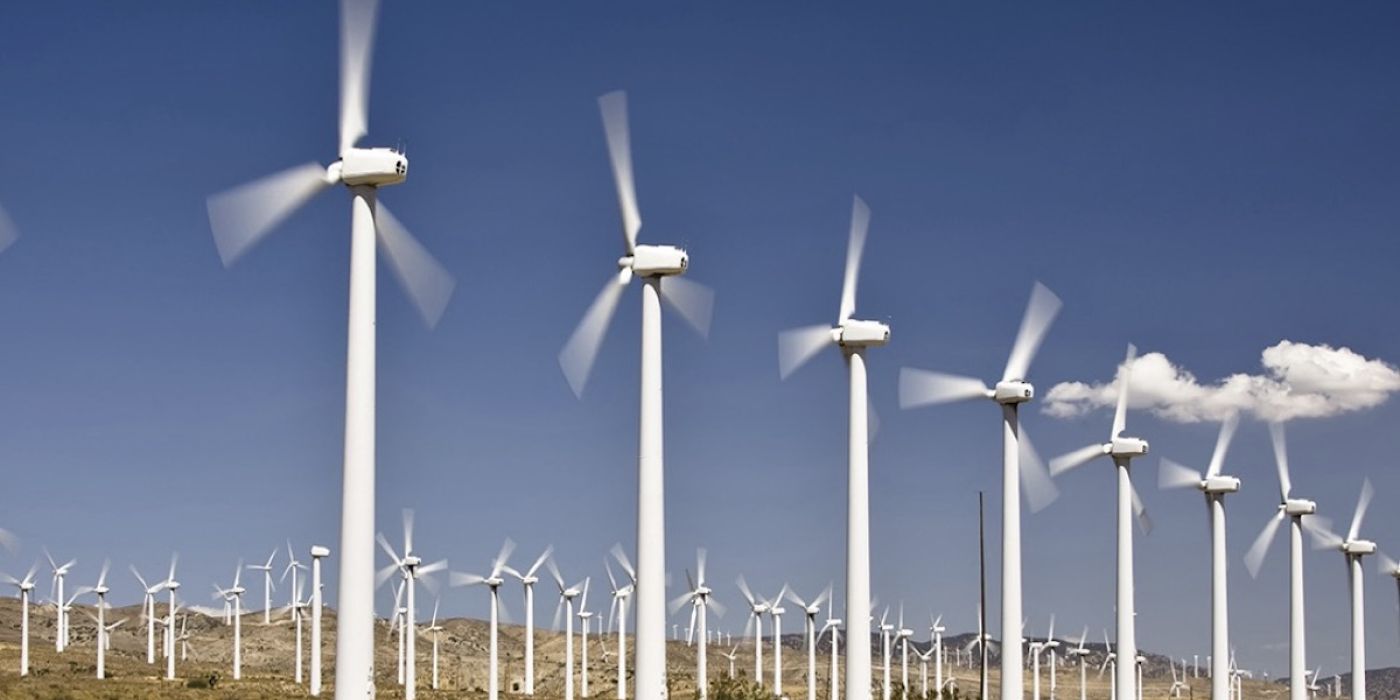 TotalEnergies agreed to acquire a 50% stake in the US-based Clearway Energy Group from Global Infrastructure Partners for $1.6 billion. Clearway has 7.7GW of wind and solar assets in operation through its listed subsidiary CWEN and a 25GW pipeline of renewable and storage projects, of which 15GW are in an advanced stage of development

AlbAPG and OMERS Infrastructure sealed a deal to jointly acquire Groendus from NPM Capital. Groendus, formed through the merger of six companies, develops, builds and operates energy projects and has installed over 170MWp solar capacity and more than 12,000 smart meters

KKR agreed to buy ContourGlobal through its newly-formed company Cretaceous Bidco for $2.17 billion. ContourGlobal is a wholesale power producer with an active portfolio of 138 thermal and renewable power plants operational across Africa, Latin America, Europe, and North America, having a combined capacity of 6.3GW across 20 countries

Axium Infrastructure acquired BlueWave, a solar and energy storage developer for an undisclosed amount. BlueWave has developed and built over 150MW solar projects to date and has experience in community solar, agrivoltaics and floatovoltaics

Renewable Power Capital signed a deal to acquire a 528MW cluster of RTB onshore wind farms in Sweden from an undisclosed sellers for $857 million. The wind farms are expected to start commercial operations in Q4 2025

Borrego entered into a definitive agreement to sell its project pipeline of over 8.4GW of solar and 6.4GW of energy storage to ECP. The financial details about the transaction was not disclosed

CleanCapital secured a credit facility of up to $200 million from Rabobank to support its pipeline of distributed solar and energy storage projects. Rabobank will act as mandated lead arranger, administrative agent and collateral agent 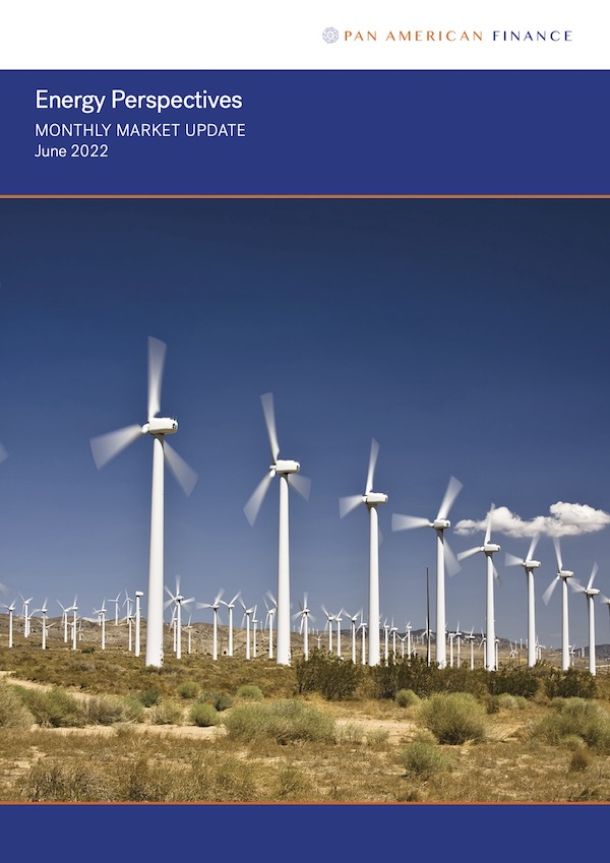 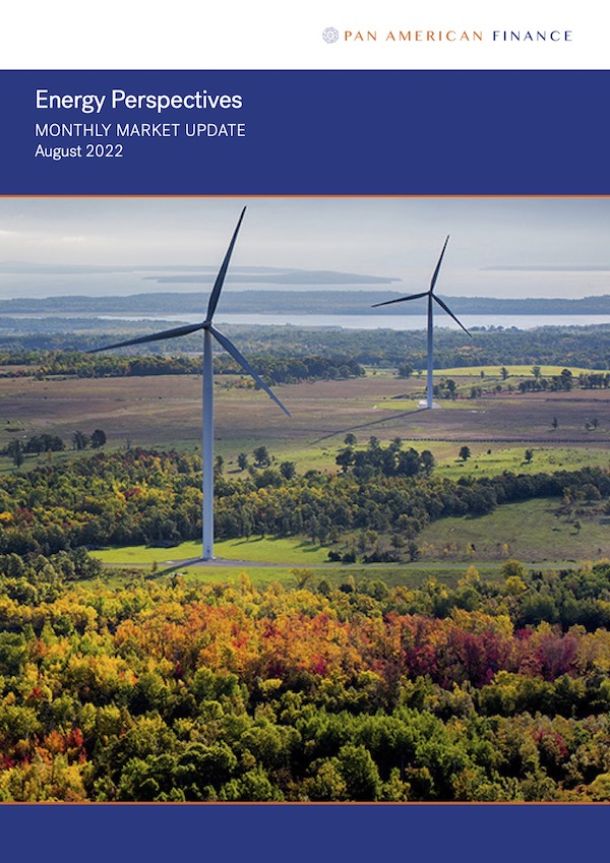 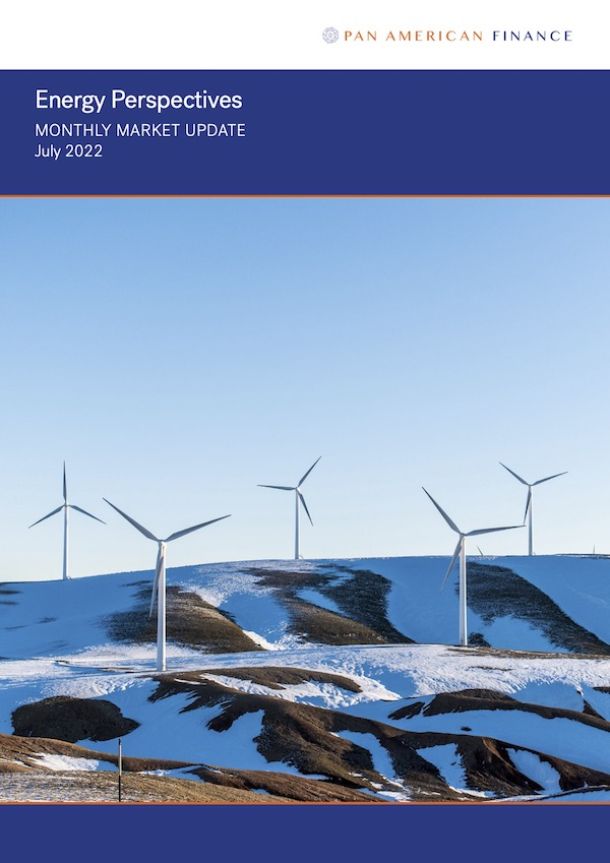 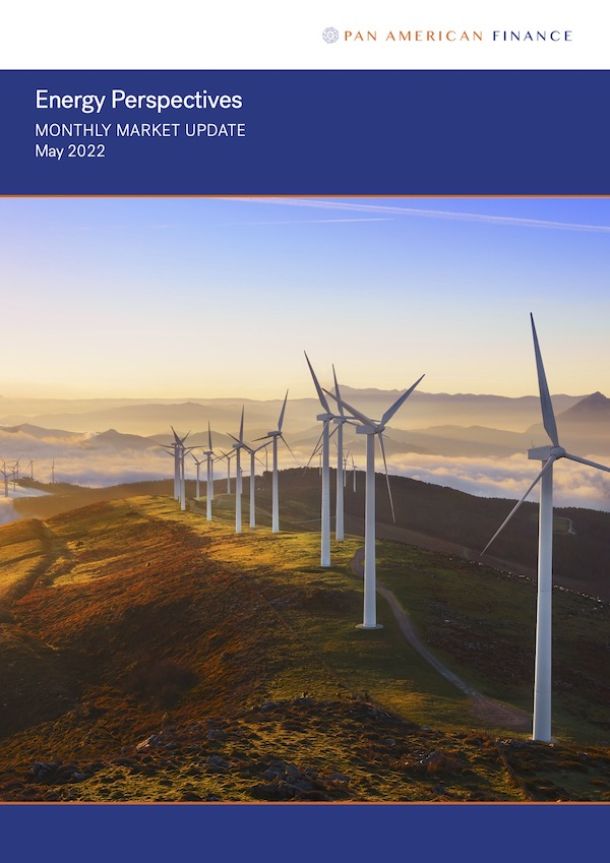